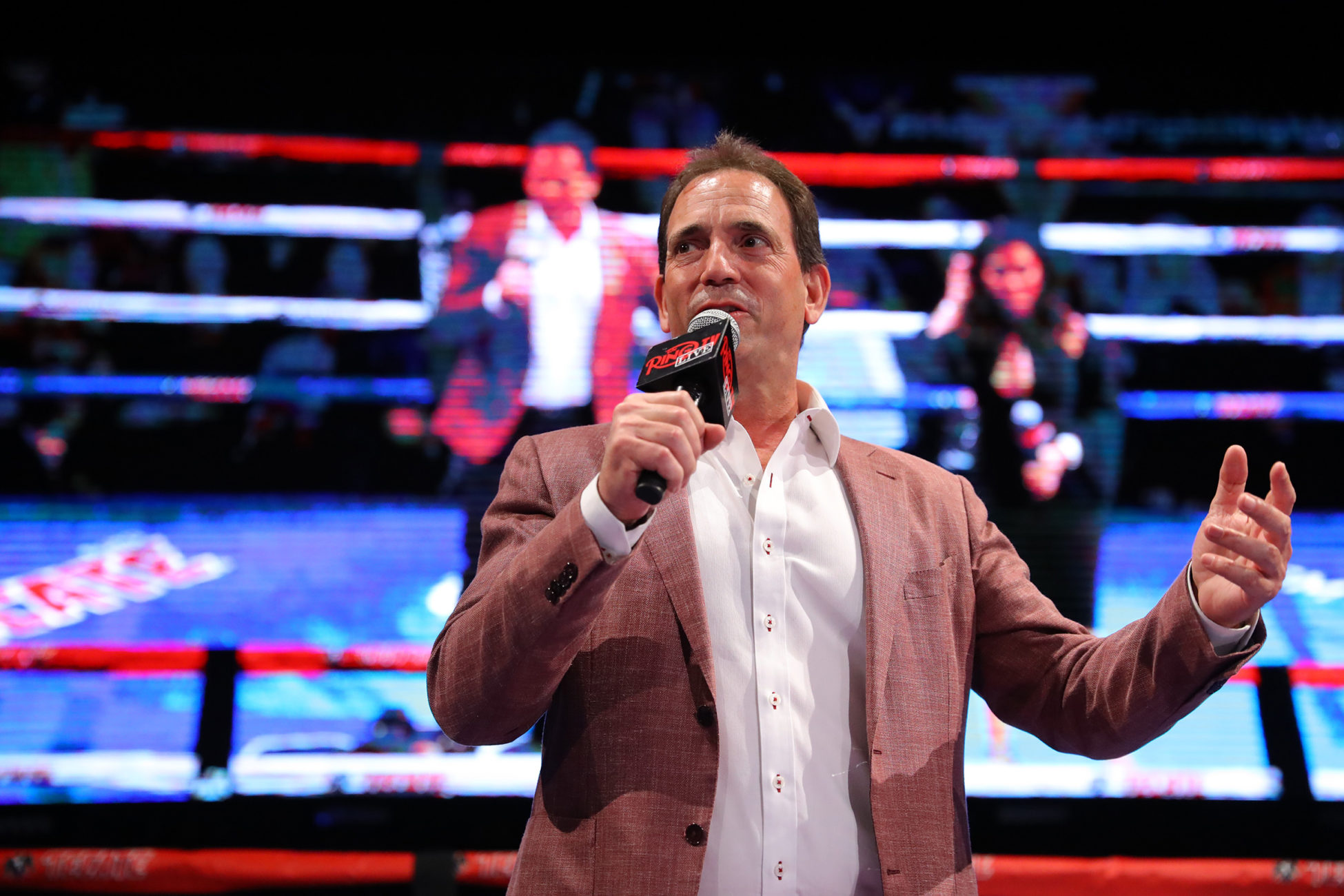 Born and raised in Los Angeles, California, Tom Loeffler started in the sport business as a partner representing retired athletes who’s client list included the legendary Muhammad Ali. He specialized in working with active boxers when the company signed Kevin Kelley and Oba Carr as their first clients. From there he went on to work with Shane Moseley, securing a world title fight and getting him on HBO. Tom also worked with many other champions including James Toney and met Vitali and Wladimir Klitschko in 1999. Together with the Klitschko brothers, Tom founded K2 Promotions in 2004, his first venture into the promotional side of the business.
K2 Promotions promoted their first event on April 24, 2004 at the Staples Center in Los Angeles headlined by the WBC Heavyweight World Championship between Vitali Klitschko and Corrie Sanders. K2 Promotions continued to promote fights featuring both brothers in massive stadiums and arenas in Europe and North America through 2017.
In 2011, Loeffler signed Gennadiy Golovkin to K2 Promotions and has been credited for being the strategic force behind the rise of the GGG brand worldwide. Tom signed an HBO deal with GGG and helped to develop Golovkin into an international superstar, selling out arenas worldwide and transcending the sport of boxing.
During 2017, Loeffler founded 360 Boxing Promotions to provide up and coming boxers additional opportunities to develop their talents. 360 promoted the “Superfly” series, giving exposure to tremendous talents in the lighter divisions like Roman, “Chocolatito” Gonzalez, Juan Francisco Estrada, Srisaket Sor Rungvisai, Nayoa Inoue and Kazuto Ioka. In 2018, 360 launched the lauded Hollywood Fight Nights series at the Avalon Nightclub in Hollywood, California. Hollywood Fight Nights is billed as the VIP boxing experience which provides a platform for rising boxers to develop their talents as future champions.
Tom and his 360 Promotions have a broad global fan base and the shows are seen internationally on many different platforms.

Stay Up To Date With 360 Promotions